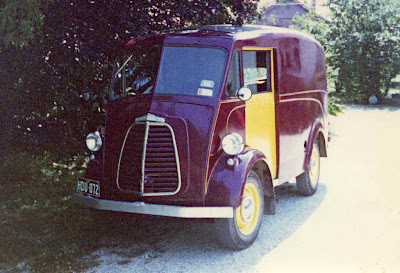 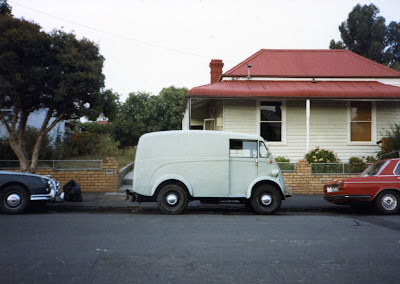 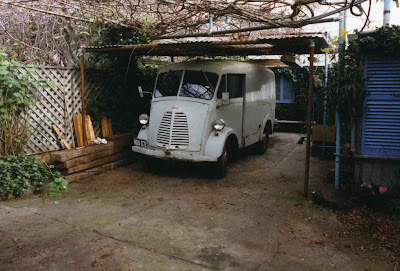 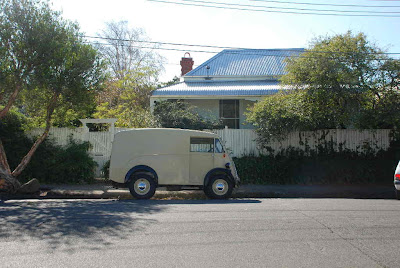 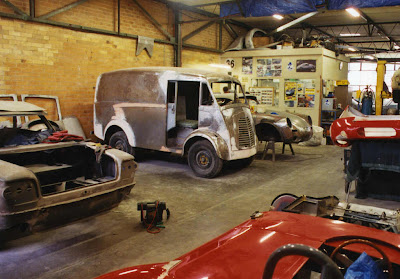 For the recent work, the van was in the restorer's workshop for about 15 months, while they worked on it in their spare time - rolling new side panels, making new door sills & front wheel arches etc.  It had numerous illustrious next-door neighbours during that time including a Ferrari worth about $300,000 , a beautiful Triumph TR2, a Porsch 356,  and a vintage Rolls Royce. The restorers were very amused, ( & so were we ) because most people who visited the workshop ignored all the expensive metalwork at first and walked straight over to the J van to gaze in wonder and admiration 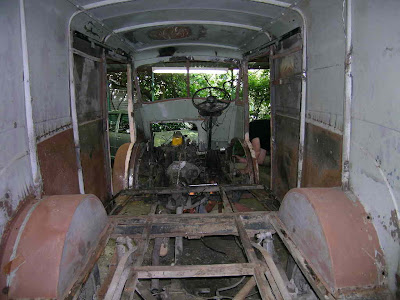 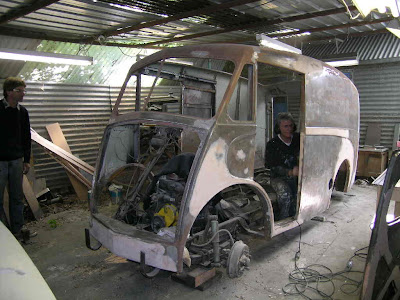 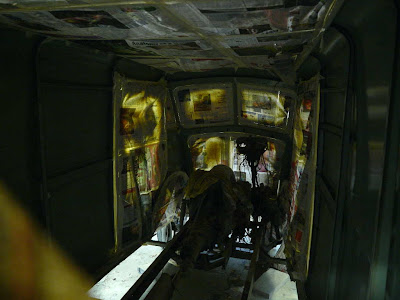 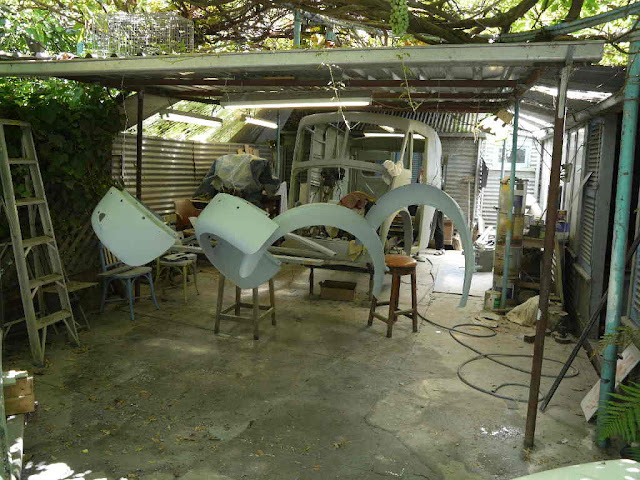 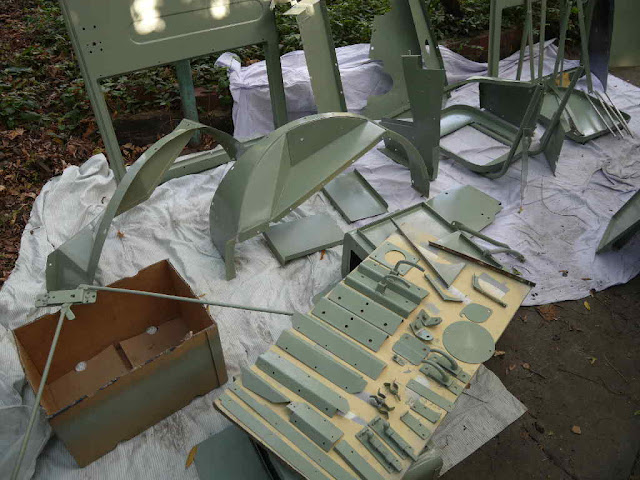 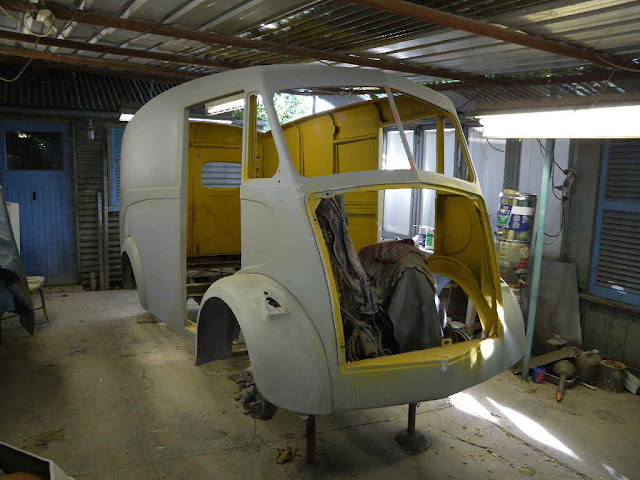 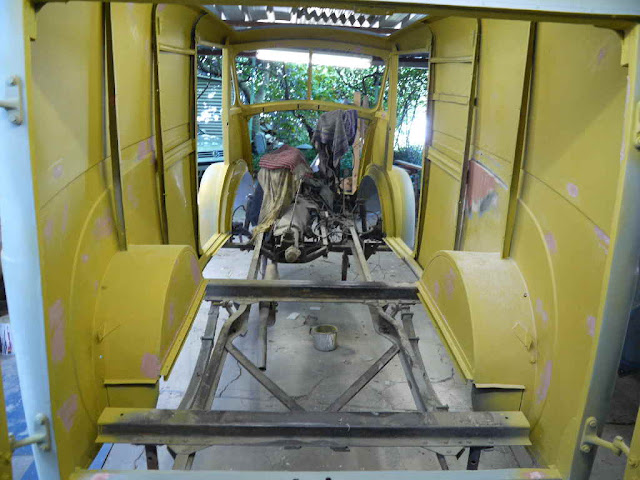 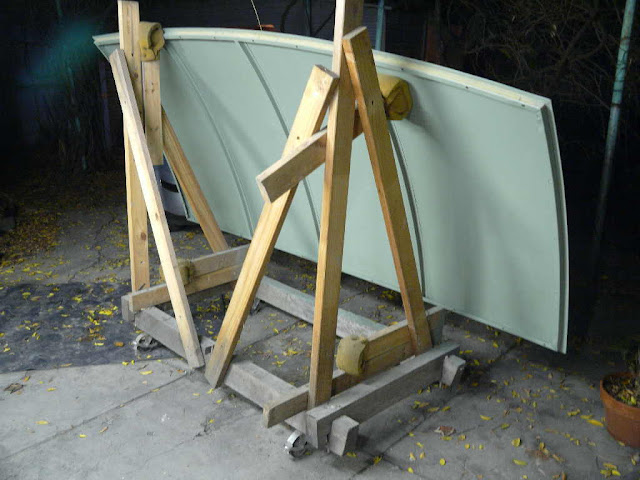 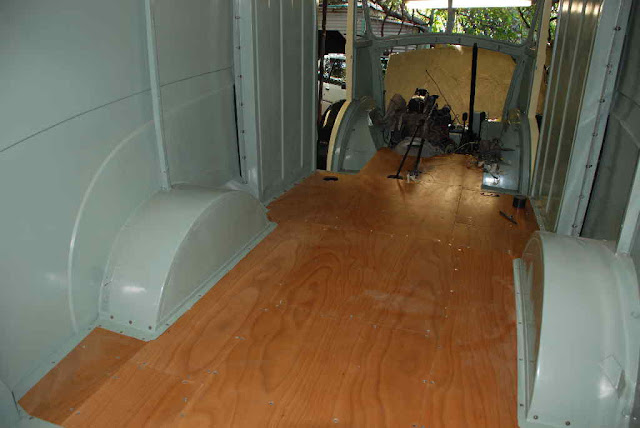 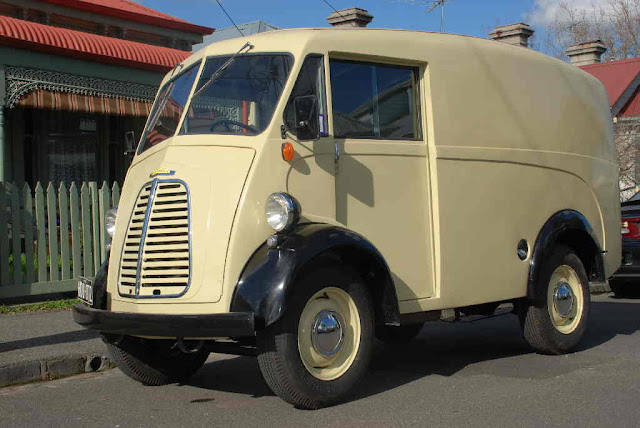 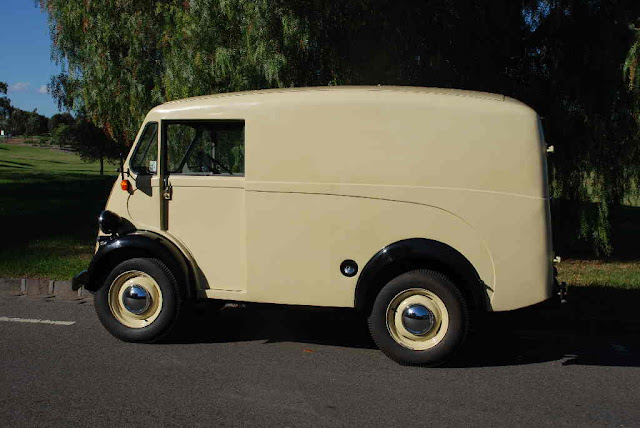 It's first big public appearance was a rally in January this year, and once again, the organisers placed it betwen two Rolls Royces !! 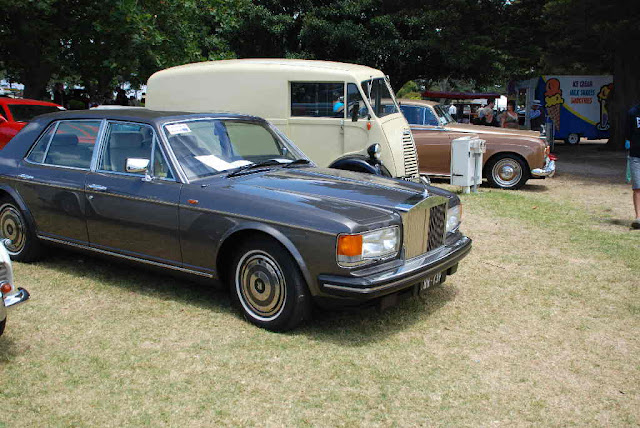 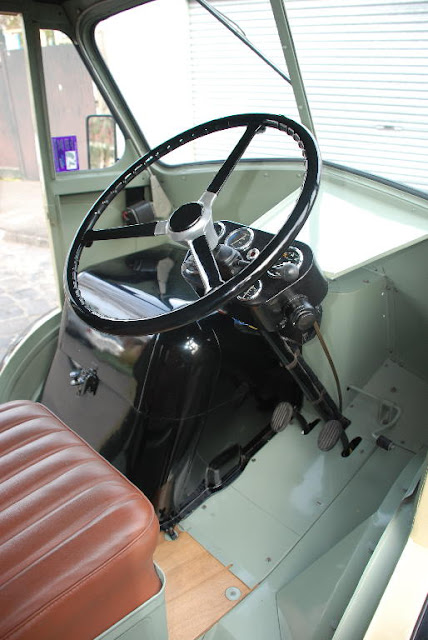 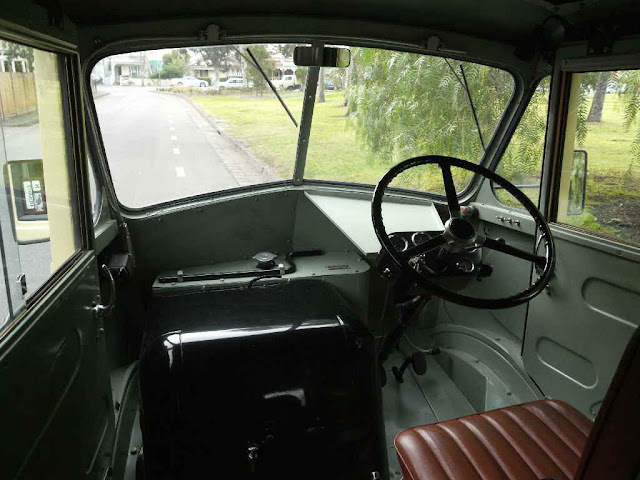 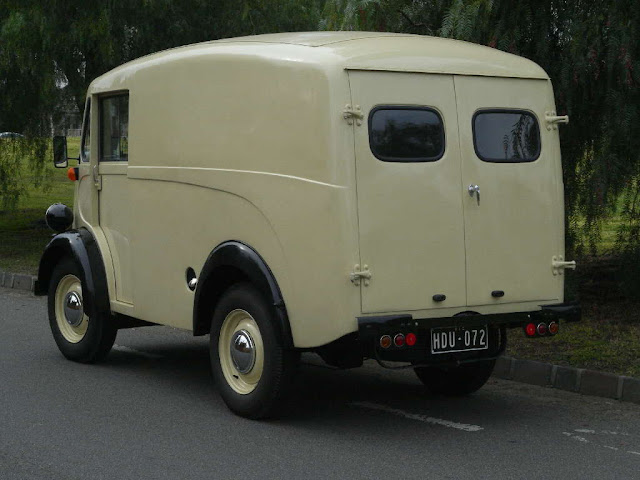 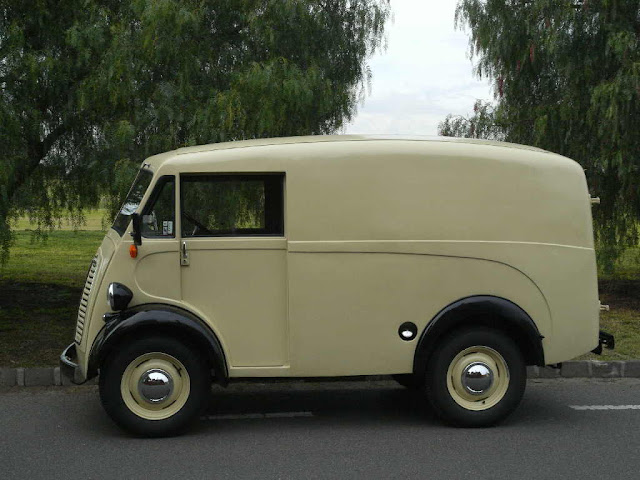 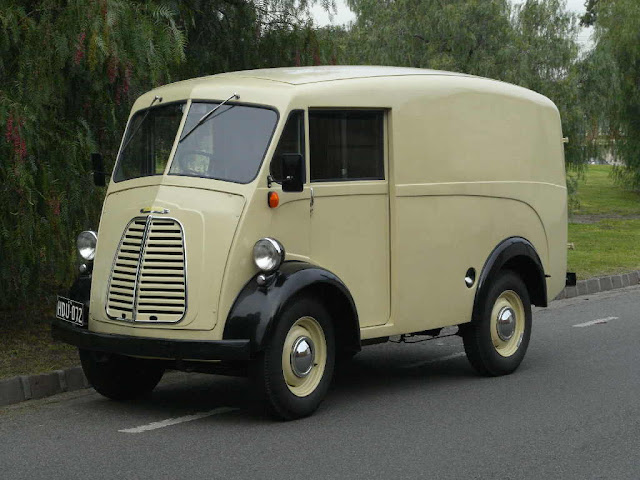 It's always extrordinary driving around, because the van gets so much attention, waves & smiles from other drivers, children pointing, etc - much more than any contemporary vehicle ever does. 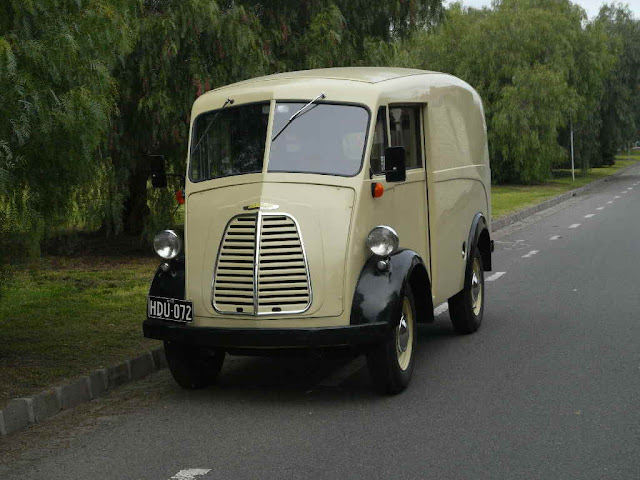 Other Blogs of Note.

The story behind the restoration.

I bought my JB van in 1971 from a bakery in Melbourne. At that time all the small suburban bakeries were being bought up by an american multi-national biscuit company, and all the J vans were replaced with horrible and boring Datsuns. I bought mine for $150, with four new tyres and a year's registration - ie the van cost nothing. It had been the mechanic's own van and was therefore the best maintained of the fleet of 12-15 vans. At that stage it was 12 years old, and I think I'm probably only the second owner.
It was my only transport for about 10 years, and after that it became my work horse, and suffered all manner of abuse and neglect, carrying bricks, building materials, furniture, people, and with it I made many long and torturous journeys between Melbourne, Adelaide and Sydney and all round Tasmania. Because at some long-forgotten time I changed the speedometer, I have lost count of the exact mileage it has done but I know it is now well over 100,000 miles
Eventually, burdened with remorse and guilt, I started a major restoration and rehabilitation in 2003.
All the usual things needed to be done - replacement of the rusted-out side panels was the major project, and I had this work done by a professional car restorer. All the rest I did myself, and everything was completed by January this year, 2010. I had amassed a huge stock pile of parts over many years, which was essential for the project, and I still have quite a pile left.
Now I have my life back, and to secure the future of the van, I'm thinking that eventually it might be the best idea to find a buyer in the UK, so it can return home.